The fictional character was a tyrant and a murderer. The historical figure encouraged Christianity and imposed law and order in a period of history that was embroiled in the struggle for power. The Dark Ages.

History suggests a more just rule than the account presented by Shakespeare. Time for you to decide. 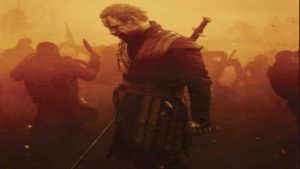 Macbeth was born the same year that his grandfather (Malcolm II) became King of Alba.

His father, Finleigh, was the Mormaer (high steward of an ancient Celtic province) of Moray. A province that had reluctantly integrated with Alba. It retained an “independent-minded” perspective and a powerful position within Alba.

Finleigh had previously lost Moray to…..